The reputation of the financial services industry is, to put it mildly, not great. Surveys have found that trust in the industry is generally low, and still other studies have shown that financial advisors rank just above congressmen and car salesmen for trustworthiness. Consumers view many advisors – often correctly – as little more than salesmen peddling opaque products that offer high commissions and low returns. The belief that the “advisor” is acting in the best interest of the client is rejected out-of-hand by many investors. 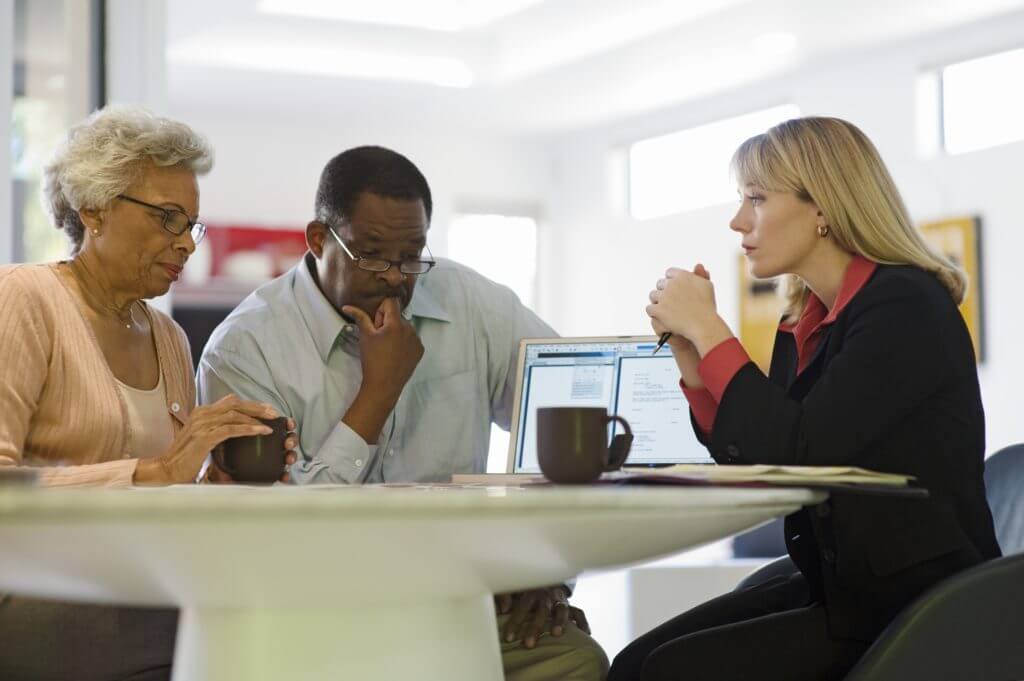 To counter this reputation, consumer advocates and several industry associations including NAPFA, the CFP Board and the Financial Planning Association, began lobbying years ago for a fiduciary standard. Put simply, the fiduciary standard requires that the advisor act in the client’s best interest. It seems like such a simple, straightforward idea. After all, no one questions the Hippocratic Oath doctors take to “Do no harm.” Unfortunately, many entrenched players in the industry and their allies in Congress rallied against the fiduciary standard. As a result, instead of a universal fiduciary standard, what finally emerged from the legislative process was a standard that applied only to retirement accounts (more information on that here).

Unfortunately, the new administration is now working to roll even that limited progress. Their stated rationale is that a fiduciary standard would make smaller clients unprofitable, hence depriving them of access to financial advice. There are plenty of advisors who not only disagree with that, but manage to turn a profit serving investors with smaller portfolios. However, Congress these days rarely lets facts get in the way of carrying out lobbyists wishes, so the fiduciary standard may yet go by the boards.

So what can consumers seeking financial advice do? Ask your advisor if they adhere to a fiduciary standard. Many do, and will continue to do so despite Congressional dithering. In fact, the prospect of the pending regulation led many larger firms to prepare to act as fiduciaries, and there are signs they may continue to do so even if the pending regulation is struck down. They are finding that consumers are increasingly aware of the importance of working with a fiduciary, and even the slickest salesman would have difficulty explaining why he wouldn’t pledge to act in the client’s best interest.